We now have seven Shamrocks teams competing in New York soccer leagues – a record for the club and a sign of our continued growth!

Very proud to introduce our newly formed Shamrocks Women B team! Up the Rocks! 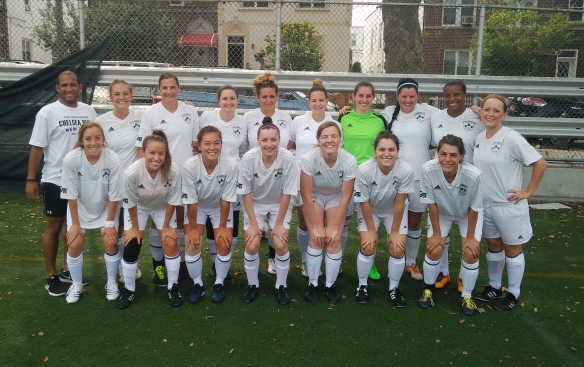