The Shamrocks will host Division 2 outfit Beyond FC in the first round of the CSL League Cup on Sunday March 13 In what will be a welcome return to competitive action. 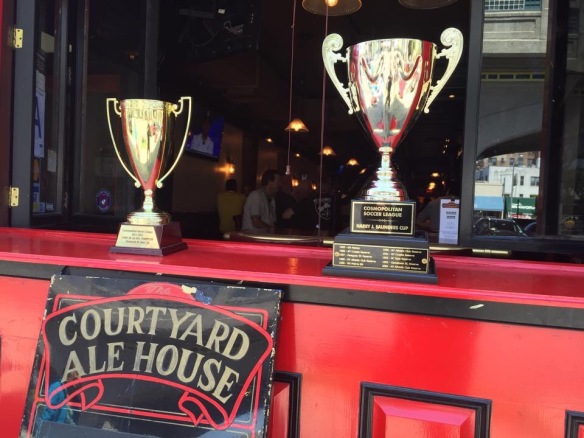 The draw for all of the secondary cup competitions was made on Saturday with the Rocks Reserves receiving a tough task away to the NY Greek Americans first team in the same League Cup. 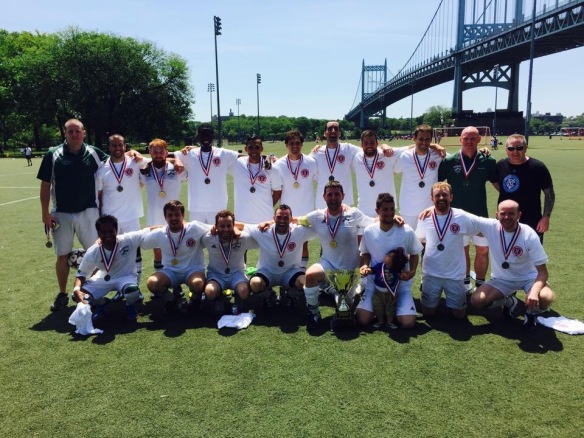 Shamrocks 1960 will defend the Harry Saunders Cup against Williamsburg International after the reserves clinched that trophy back in June.Meanwhile in the Over-30s Cup, the Rocks Legends will host Hoboken in what will be a likely triple header at Randall’s Island.